Arguably this is a great stepping off of Redmi after officially becoming a sub-brand of Xiaomi. Previously Xiaomi has launched Mi Notebook with attractive hardware specifications and reasonably priced, but now the REDMI turn that rallies in the laptop market.

The RedmiBook 14 has a design similar to that of a MacBook and a Xiaomi Mi NoteBook with metallic materials. While this laptop has a thickness of 18mm and a weight of 1.5 kg.

The RedmiBook 14 screen is 14 inches wide with IPS technology and Full HD resolution (1920 x 1080 pixels). With the presence of IPS technology allows users can still view content on the screen to a slope angle of 178 degrees.

The screen also comes with an anti-glare matte coating that allows its users to keep a view of the content, even in the scorching sun conditions. Even the screen bezel is thin enough to reach 5, 75mm with a screen-to-body ratio that reaches 81.2%.

From the hardware section, RedmiBook 14 is arguably powered by using a processor with a choice of the 8th Gen Intel Core i7-8565U or Core i5-8265U-powered Whiskey Lake.

The battery of 48 WHrs has also been immersed in the RedmiBook 14 which is claimed to survive for 10 hours in normal use thanks to the efficiency of the cooling system and save power consumption.

This Laptop also has been equipped with DTS Surround Sound to provide good sound. Not to be missed, Microsoft Office Home and Student Edition have been present in it. For the time being, the new RedmiBook will be sold in China from June 11, 2019, with several variants consisting of.

Although the prices and specifications of the hardware offered tantalizing, but not yet known about its global sales schedule.

RECOMMENDED FOR YOU  ASUS Re-introduces A412 VivoBook Ultra, This Time Comes With AMD Ryzen 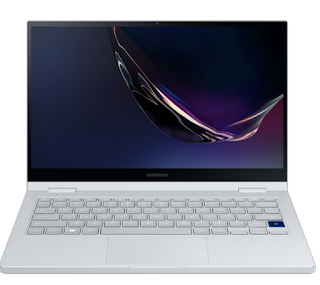