OPTICXCESS — List of Realme Phone that will Update Android 10

If you still remember, a few months ago there were rumors about Realme leaving soon ColorOS and they plan to switch to using their own OS customization.

Well, yesterday they finally confirmed it! Realme calls this OS “Realme own customized UI”, but basically the OS they use is still Opos’ ColorOS. So in conclusion, this is ColorOS, which is customized by Realme, so it suits their desires.

In addition, Realme also provides a release schedule from ColorOS based on Android 10 to several flagship devices such as Realme X series, Realme 3 series, and also Realme 5 series. For those who are curious, the following is the full schedule:

As you can see in the image above, this update will be rolled out starting in January next year, starting with the Real 3 Pro and XT Realme series and will end in Q3 2020 by the C2 Realme series. But, for those of you who are impatient, Realme will reportedly open a beta tester program for Realme X2 Pro devices on 18 December. 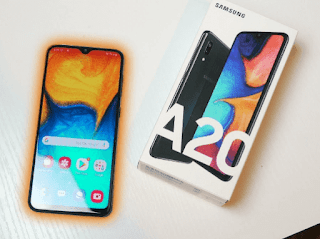