A collection of Pawns with the Most GG Abilities in Chess Rush — The auto-battler game is based on the strength of the pawns used by players. In Chess Rush, many pawns appear stronger than their predecessor games like Auto Chess. This adjustment also makes some classes appear more dominant. Because Chess Rush’s gameplay is faster, many of the abilities of these pawns determine the victory. 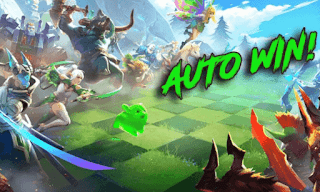 Are you curious about which Chess Rush characters appear in GG? Listen Here it is! 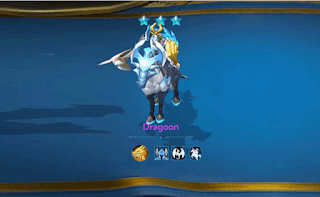 This horse rider character, included in the Human and Dragon race, is one of the most potential DPS in Chess Rush. To maximize his abilities, a Dragoon must be able to ignite the synergy of 3 Dragons so that he can turn into a dragon quickly.

This character does appear as a high-priced unit that is difficult to obtain at the beginning of the game. It is strongly recommended for players to play a combination of Rider and Dragon first to maximize this pawn later. Don’t forget to save the DPS item to embed on this character if you have already got it. 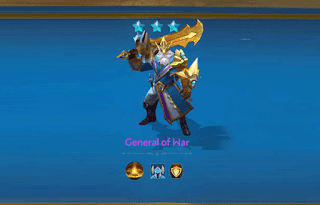 The large sword that fell in the sky from the ability of the General of War was very dangerous. With a gap of two seconds and a very large area, the enemy pawn will lose its front formation very quickly. Maximize the potential of a pawn attacker so that this ability can be useful, yes! 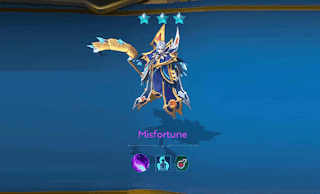 Warlock became one of the significant synergies in the Chess Rush game. Misfortune becomes one of the characters that you really have to use to maximize the potential for lifesteal and healing in the game. When able to bring out his abilities, Misfortune can recover the blood of other pawns while injuring the opponent’s pawn.

For this pawn to be effective, the player must place Misfortune in the middle of the formation. Surrounded by other pawns, Misfortune will be hard to kill and can provide healing for other pawns. You only need to pray that this pawn isn’t affected by burst damage or stun that can endanger his life.
. 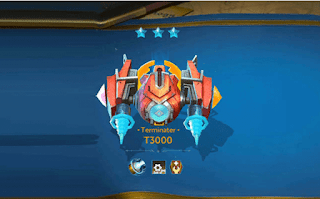 Cyborg and Engineer type synergy does look like a defensive formation. In fact, their pawns also have abilities that are not less strong. Just look at the effect of the Terminater T3000’s ability to injure a very wide game area. The damage is even very painful and can reverse the direction of the match.

Because this pawn is more suitable to be kept in the back, the player must pay attention to the front lines and hope that this ability comes out quickly. You can really add items to speed up the capabilities of the T3000 so that his airstrikes will crush enemy formations quickly.

RECOMMENDED FOR YOU  How to Improve PC Performance for Playing Games 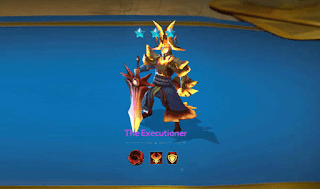 In addition to the General of War, the demon character of The Executioner becomes a very dangerous front pawn. Even though this character doesn’t issue a large sword that can stun for large areas, his Silence and DPS abilities can produce victory. You only need to pray that this magic is about enemy pawns whose abilities are dangerous.

The silence duration of the ability of The Executioner is very long. Usually, the affected pawn will die without ever releasing its abilities. Players just need to be careful to make this character appear Tanky because if it is hit by a burst and its ability doesn’t come out, this will be very fatal

Now that was the Pawn Set with the Most GG Abilities in Chess Rush. The pawn with the most number of stars (3), the pawn will be stronger. However, strong pawns will also require a higher amount of Mana.