Now there are the latest leaks related to the Samsung Galaxy Note 10 Lite. As reported by GSM Arena (17/12), the leaked image showing the Lite variant comes with three color variants that are aligned with the S Pen color. This smartphone will also have a flat-screen, like the Galaxy Note 5. There is also a punch-hole on the screen to place a selfie camera, similar to the Galaxy Note 10. 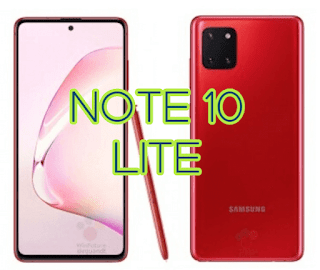 The back of the phone has a design similar to the upcoming Galaxy S11 series. Because this smartphone has rectangular camera settings on the upper left of the body. But the Galaxy Note 10 Lite model is seen featuring three cameras.

According to the leak, the power button is placed on the right side of the body along with the volume button. Possible S Pen slot will be on the left side of the smartphone body. The S Pen is also expected to support Bluetooth 5.1. This smartphone is reported to be priced at EUR 610 or around USD 678. 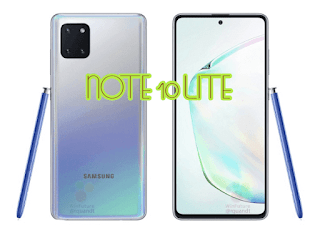 Unfortunately until now not yet known when Samsung will launch this Galaxy Note 10 Lite series. But the leak earlier showed December 27 is the right time for the launch of this smartphone. While the Geekbench leak, the Galaxy Note 10 Lite is powered by an Exynos 9810 processor, 6GB RAM and running the Android 10 operating system.

Vivo iQOO 3 Appears On TENAA, Here Are The Specifications That Will Be Carried Out